Larry Quinlan is a principal at Deloitte and serves as Global Chief Information Officer (CIO). He sits on the Global Operating Committee and chairs the Global CIO Council.

Quinlan has responsibility for all facets of technology including strategy, applications, infrastructure, support, and execution. He spends significant time working with major clients discussing technology strategy, trends, and leadership. Additionally, he serves as dean of the Next Generation CIO Academy, Deloitte’s CIO leadership development program for client executives.

He has been with Deloitte since 1988 and has served in a variety of leadership roles, including US Firms CIO from 2003 to 2020. He also previously served as National Managing Principal for Process Excellence, leading the enterprise-wide effort to increase margins and effectiveness using the Lean Six Sigma methodology.
Quinlan holds a Master of Business Administration degree from Baruch College, City University of New York and a Bachelor of Science degree from The University of the West Indies.

He has been quoted in major publications including CIO.com, Forbes, The Wall Street Journal, and InformationWeek and has spoken at major industry events, including the World Economic Forum in Davos. Additionally, he has been honored by institutions and publications including STEMconnector's 100 Diverse Corporate Leaders in STEM, the Nashville Business Journal (2014 CIO Award), American Foundation for the University of The West Indies (Vice Chancellor's Award), CARAH (Outstanding Contribution to Corporate America), and CIO.com (2012 CIO 100 Award). In 2018, Larry was inducted by CIO.com into their CIO Hall of Fame.

He received an honorary Doctor of Laws degree from The University of the West Indies in 2018.

Quinlan currently serves or has recently served on the advisory boards of the American Foundation for The University of the West Indies (AFUWI), NPower, the Executive Leadership Council, the National Initiative for Cyber Education, and Miami Knowledge is Power Program (KIPP). He is chair of the Information Technology Committee of the United Way of Miami-Dade.

Join your peers in discussing

CIOs and IT leaders need to exhibit adaptability and resilience, especially during times of disruption. Being forced to make extremely fast decisions with high levels of uncertainty requires the latest knowledge within the industry’s latest technologies. 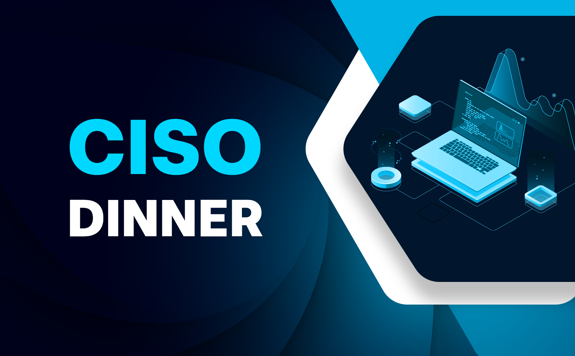 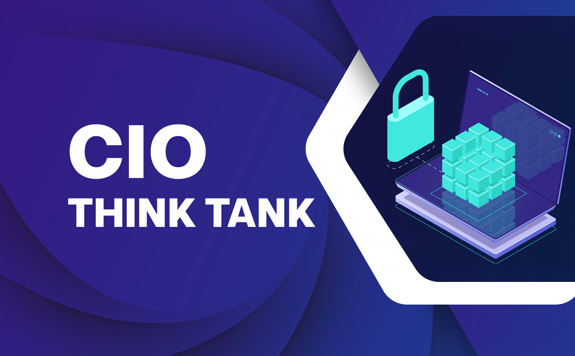 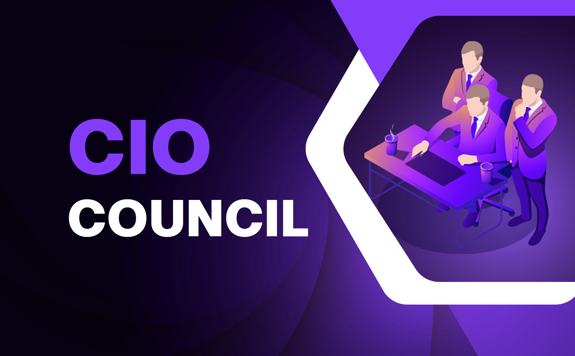 A very warm welcome and interesting speakers. I was very pleased to be among such a dynamic group.

I love the engaging format of the councils. Very high level discussions and never a sales pitch. The C-Vision staff members are amazing.

A group very focused in bringing diversity to the discussion table

Thoughtful discussion among experienced leaders regarding current challenges and complexities, and valuable exchange of pragmatic approaches and best practices. Well organized and facilitated.

C-vision's events combine relevant topics with a suitable audience. I found great value at my last attendance, and would definitely consider upcoming events.

Intimate, immersive experiences provided by a group of individuals always available to support our needs. Fantastic organization and very high-level executives. The promise was delivered!

I had the pleasure of joining the C-Vision International, Nordics CISO Council Roundtable with a wonderful group of cyber executives. We had a wonderful, insightful conversation and the whole experience was enjoyable. I made great new contacts and reconnected with existing contacts on really important topics that matter to CISO’s and all in cybersecurity. I’d highly recommend joining in any C-Vision event. 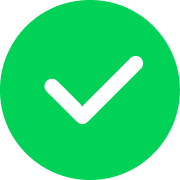 Thanks for signing up!
We look forward to seeing you soon!

Sign up to stay connected to your CXO community, hear their key concerns and participate in the next conversation.